Tesla Roadster Gets A Slightly Slower 2.1 Second 0-60 Estimate – Unless You Spec The Rocket Thrusters, Of Course

The Tesla Roadster has a new quoted 0-60 time of 2.1 seconds, unless buyers get a rocket thruster package, called the ‘SpaceX Package’.

The 1.9 second 0-60 time is possible with the “rocket thruster option”.

Tesla CEO Elon Musk recently dropped another piece of information on the impending Tesla Roadster. Rather than making the 0-60 mph sprint in 1.9 seconds, as we previously thought, the Roadster will only manage it in 2.1 seconds.

That is still neck-snappingly fast, and Musk hasn’t stopped there. Along the way, we’ve also seen specs including a 620-mile range, out-of-this-world handling, and so on. The real kicker, though, is that the 1.9 second figure is still possible, per one of Musk’s tweets. However, you have to spec the cold air ‘rocket’ thruster option, otherwise known as the SpaceX package

In CleanTechnica’s side-by-side comparison of the Tesla Roadster to the Ferrari SF90 Stradale, Musk clarified the rocket thruster piece of the puzzle. Now, we have reported on the rocket thrusters before, along with the Roadster’s 250 mph top speed.

Before throwing rocket thrusters into the equation, we are curious to see how much the Tesla Roadster performs under its own power. The two-door, triple-motor electric halo will undoubtedly be stupid quick. What’s more, the price is pegged around $200,000, which is substantially cheaper than, say, the (slower) SF90 Stradale.

Electrek‘s Editor in Chief Fred Lambert points out that the thruster option will replace the back seats. So, keep that in mind, since picking that option would make your Tesla Roadster a bit less practical. Although, with a 2.1 (or 1.9) second 0-60 electric rocket, you’re not really in the game for practicality, are you? 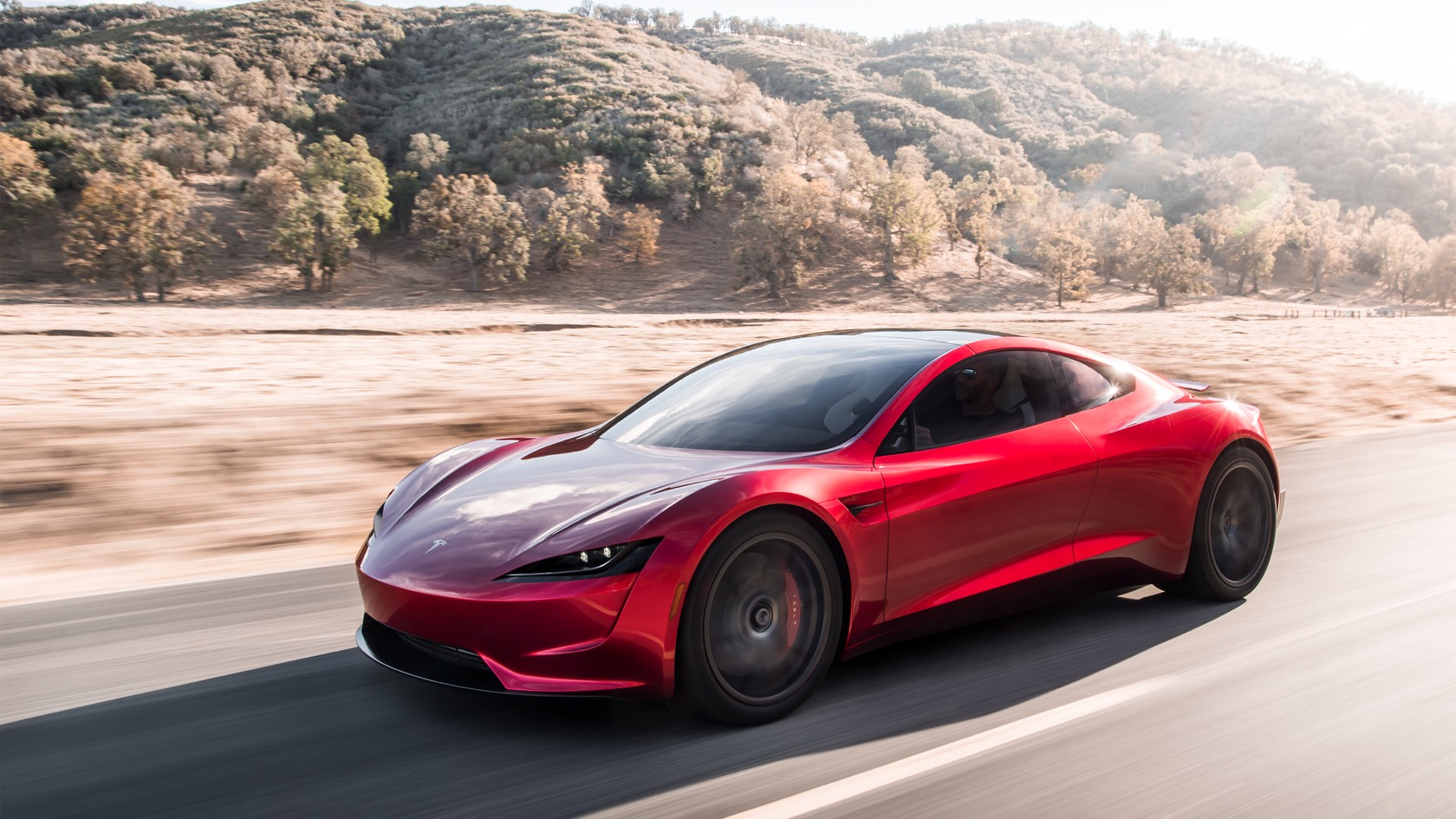